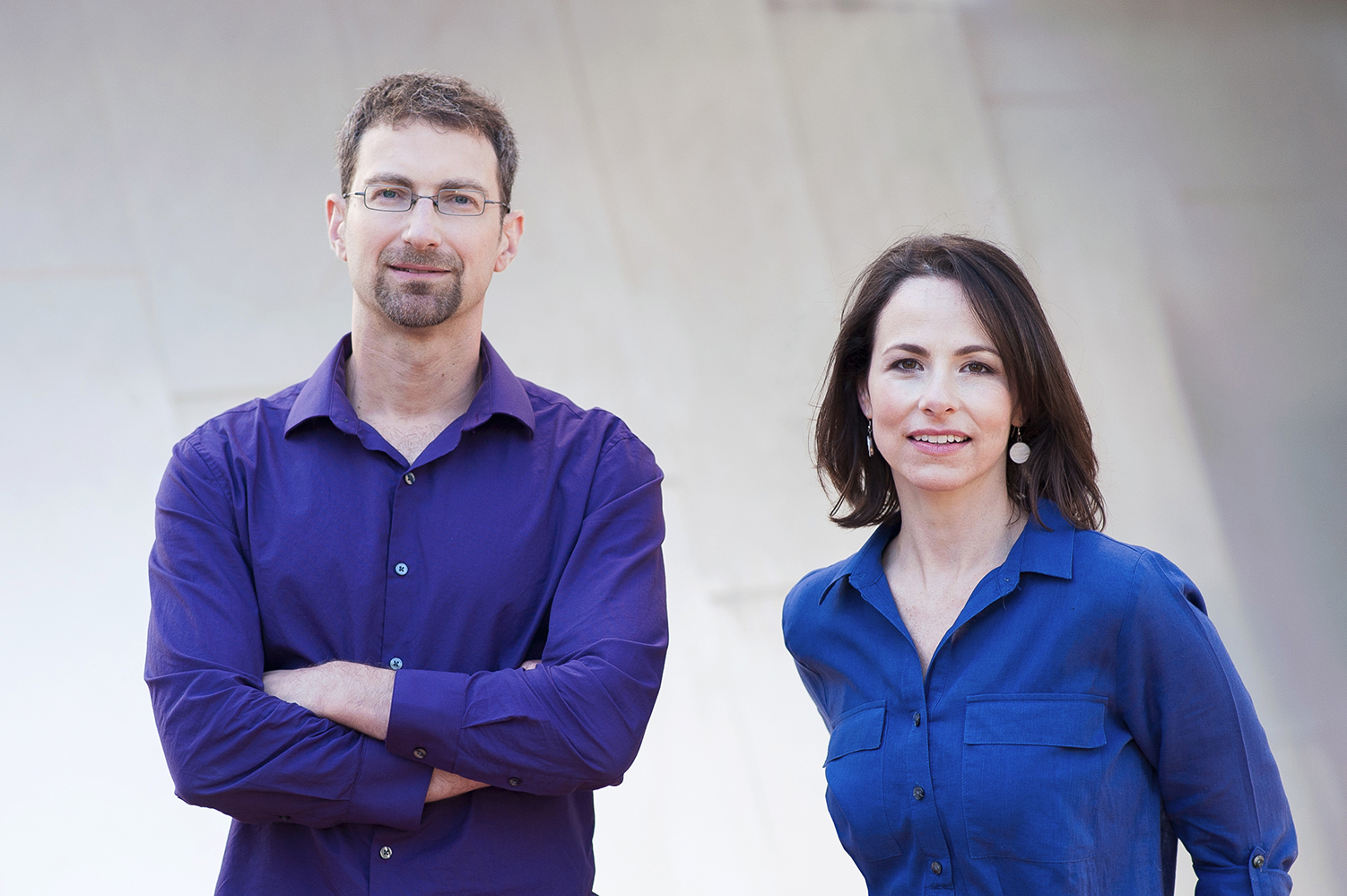 Fernanda Viégas and Martin Wattenberg are Principal Scientists at Google, where they co-lead the PAIR (People+AI Research) initiative. Viégas and Wattenberg are also Gordon McKay Professors of Computer Science at Harvard, where Fernanda is an incoming Sally Starling Seaver Professor at the Radcliffe Institute for Advanced Study.

Their work in machine learning focuses on transparency and interpretability, as part of a broad agenda to improve human/AI interaction. They are well known for their contributions to social and collaborative visualization, and the systems they’ve created are used daily by millions of people.

Viégas and Wattenberg are also known for visualization-based artwork, which has been exhibited in venues such as the Museum of Modern Art in New York, London Institute of Contemporary Arts and the Whitney Museum of American Art. Their artwork has influenced contemporary design practice: for instance, the techniques in their wind map are now used by major media companies around the world to display the weather.